I had a challenging experience this morning at church. This is the second Sunday in the new large auditorium. The size enables the entire church body to worship together during one service at 9:30 a.m. We sit usually in the same location and let Zach pick wherever he is most comfortable. It changes from church to church or at different activities but it is usually middle, main floor, near the back. He likes to sit in the second chair, I am always on his right and Josh is always on his left.

The service started and about five minutes in, a couple in their fifties came and sat in front of us. I didn't recognize them, hadn't seen them before, but that is nothing new as it is only the second week of combining both services. The topic today was on Biblical Sexuality. We are working our way through a great study called Messy. Because, let's just face it, we all are messy. Life is messy. Relationships are messy. Zach loves Pastor Troy Dobbs. He loves his slight Southern accent, his hand gestures and his intonation. He loves his word choices and sometimes when he is funny. Zach normally doesn't like it when people laugh. Especially if it is loud and often. He struggles with what he views as the intensity of emotion. So, Zach will often let out an awkward laugh to match that of those around him, even if he doesn't understand what everyone is talking about. Today was a tough one. There was laughter, uncomfortable laughter, and Zach kept latching on to the harsh consonant of the S in the word Sex. He repeated the word over and over. I reminded him he needed to be quiet and not to talk during the service multiple times. If Zach is agitated, (laughter) his need for conversation and reassurance is frequent. I finally got him settled and into a groove, and then sermon notes started. Zach loves to complete his sermon notes. He struggles to do it in the time when all the words are still on the screen. So I often end up signing the letters to him so he can complete his notes. Today, he struggled to focus on my hands signing so I had to sign directly into his hand to keep his attention and enable him to complete his notes.

I saw the woman in front of me taking notes the entire time. She then bumped her husband and pushed her notebook closer to him so that he could read what she had written. Her beautiful script where she had been taking copious notes had turned into an angry, large, block print. The first sentence began to describe the boy sitting behind them who was "extremely distracting." I gulped, and leaned closer to read the rest. She went on to write, "HE SHOULDN'T BE IN CHURCH IF HE IS GOING TO BE MAKING SO MUCH NOISE. REMIND ME TO NEVER SIT BY THEM AGAIN!"

My mom heart broke a bit. He shouldn't be in church? Wait, she wanted a reminder not to sit by my amazing son ever again? I started to fume and caught myself. -Hold every thought captive.- I did what every mom of a special needs kid would do. I let it hurt for only a minute and then I moved on. I did spend a minute preparing a response just in case she addressed me after the service. But I knew she wouldn't. And she did not. However, when she stood and turned to exit, I made sure I greeted her with a warm smile.

What would I have said if she complained or did verbally confront me? First, I would never apologize, but would say something like this:

Hi. My name is Kelli. This is my son Zach. He is almost 16 and has Autism. We are so happy how engaged Zach remains in the Sunday morning service. Many kids and teens often check out. Zach enjoys completing his sermon notes, but needs a little extra help. At times, some of his behaviors can be a bit distracting. We are fully aware of that. Zach wasn't able to enter a sanctuary for a worship service until he was 10 years old. We are so blessed to now be able to worship together as a family on Sunday mornings. It was pleasure meeting you.

No ill will. No snarkiness. No apology. I am not ashamed of Zach or the amazing young man he has become. He is loud and loving and caring and funny and silly and engaged in a Sunday morning worship service. Those are things I can't apologize for. But I can educate. I can explain. I can let people know that there are special needs present. I can let people know that there is genuine joy in my son's physical presence during a worship service, because 6 short years ago, that wouldn't have even occurred. I can also enable her to understand that I quite possibly had seen what she had written, and given her an explanation when one isn't ever really needed.

What happened to grace and understanding? What happened to kindness? I know that sometimes people don't possess grace and understanding or kindness. And they never will. But that doesn't mean that I shouldn't extend it to others. I feel that we are called to extend these things to others even when we know it will never be offered to us in return. And even though it was particularly challenging today, I had to make the choice to do just that.

Zach will continue being loud. He will continue needing lots of hand holds, tight embraces, boisterous signing into his hand and assurance that he is okay even in the presence of people laughing and babies crying. But he will also continue giving his people the best Sunday morning hugs and high fives they have ever received. He will make sure that the little kids he adores get plenty of hand shakes and knuckles and compliments on their new clothing and shoes. Zach will make babies feel like they are the highlight of his day. He will love his church body they way they love him. Accepting Zach for who he is and all that it entails. And Zach will be eternally grateful. So will his parents.

at January 13, 2019
Email ThisBlogThis!Share to TwitterShare to FacebookShare to Pinterest 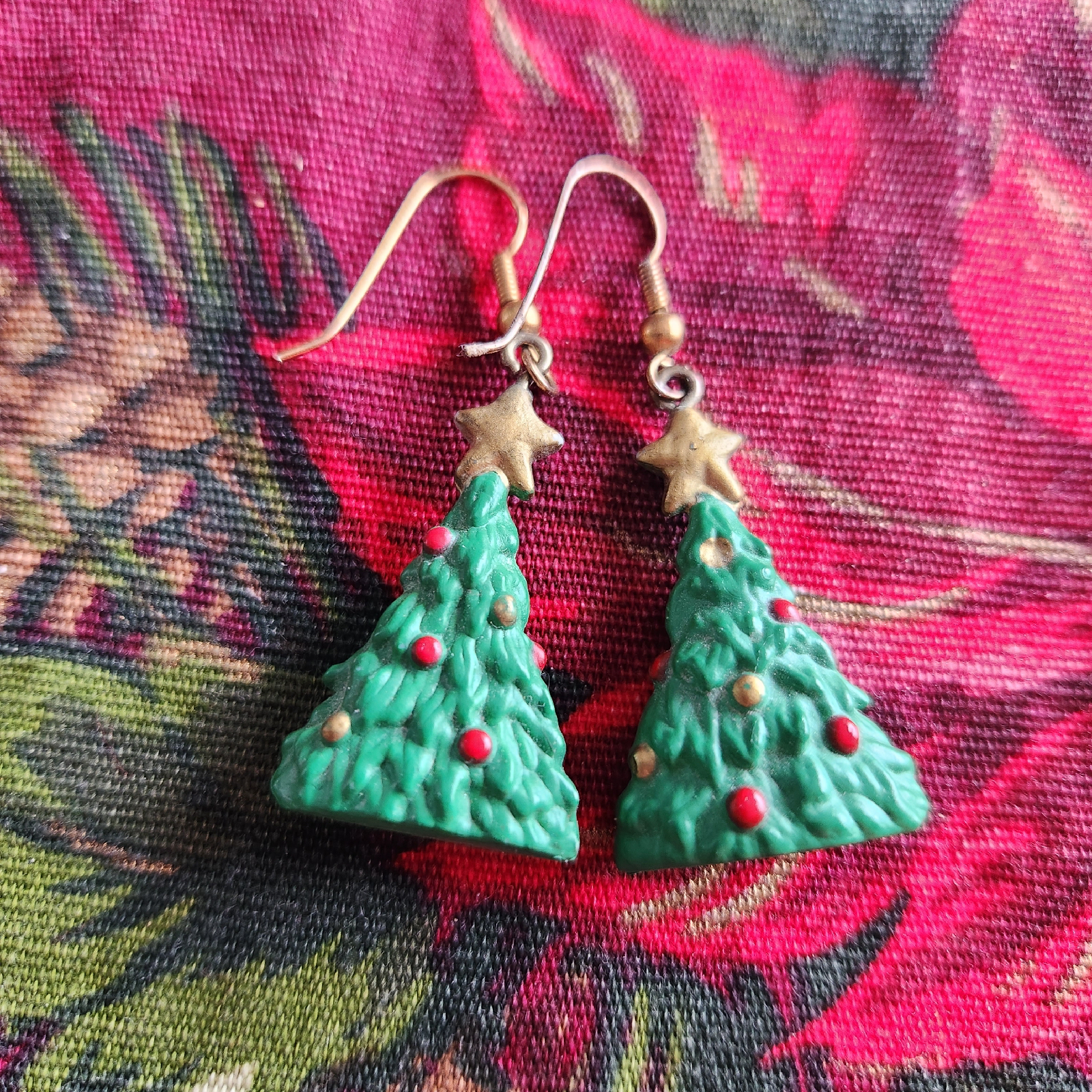