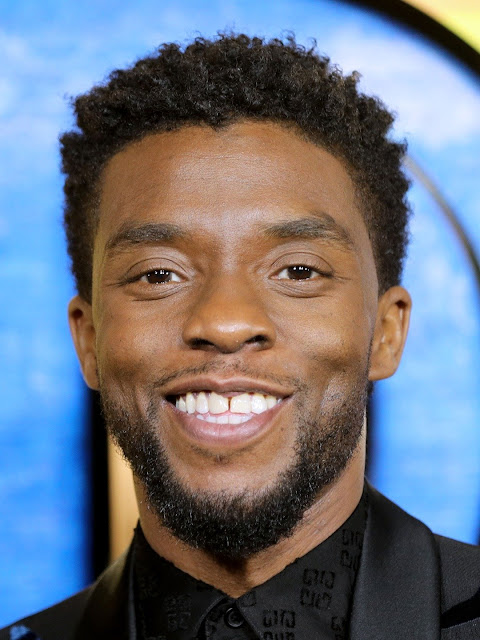 Chadwick Boseman, the amazing actor who played Jackie Robinson, Thurgood Marshall, James Brown and The Black Panther, died today at the age of 43 after a 4 year battle with colon cancer.  Chadwick was diagnosed a stage III in 2016 a continued to fight these last four years. He passed at home with his wife and loved ones surrounding him.

Why does my heart break tonight for a man's family that I have never met? Why do I grieve the loss of a Hollywood actor? There are a few simple reasons. One, I know what it is like to lose someone at a young age from a vicious cancer.  Two, I know what it is like to be that family that is left behind grieving the loss of a loved one. And three, I was diagnosed at the age of 24 with a pre-cancerous colon condition and had surgery.

Gastrointestinal and Colon Health, testing and early detection is something that I talk about frequently with friends and family, and often anyone who listen.  I was fortunate and had symptoms which scared me and those symptoms drove me to see a doctor.  Most colon cancer patients do not have symptoms and it is often discovered by a fluke or looking for or testing for something else.  Many colon cancer fighters are diagnosed already at stage III or even IV.

As I mentioned,  I am one of the lucky ones who had symptoms, had surgery within two weeks of detection and was able to stave off any progression of cells that were present. But knowing that it would produce medical issues the remainder of my life, I have sought out specialists that continue to perform necessary surgeries and reconstructions of my broken body. These same doctors order copious tests and well patient visits to ensure that if some tissues, or cells change, that it will be detected early.

But tonight, I had to sign off social media. No one needed to hear about my advocacy and personal story. Quite a few people were feeling the need to comment on Boseman's death, and were rude, speaking ill of the dead, and changed a man's death into a political agenda.  Blasting Hollywood. Blasting BLM. Blasting anything and everything associated with the "democratic party" that would make it appear as if "their savior had passed." What? I was lost also with that one.  This man died. This man who had a promising future died. This man who loved his wife and family died. And he died from cancer. And for that he deserves a pause.

Each of us has known someone with cancer, and many of us have lost someone because of cancer.  Cancer isn't political. Cancer doesn't normally attack people based on skin color. Cancer doesn't discriminate. But apparently tonight, some people are slightly skewed in their thinking and believe that this man's death doesn't count. Because he was famous? Because he was black? Because it wasn't Covid-19?

Whatever reason for his death, he mattered. His death matters because he was a person. Just like you and just like me. His death matters, because it brings additional awareness to testing, even frequent testing, and early detection.

So tonight, sign off social media. Sign off the internet completely. Shut the news down. Rest.  And be kind. And once again, if you don't have anything nice to say, don't say anything at all. 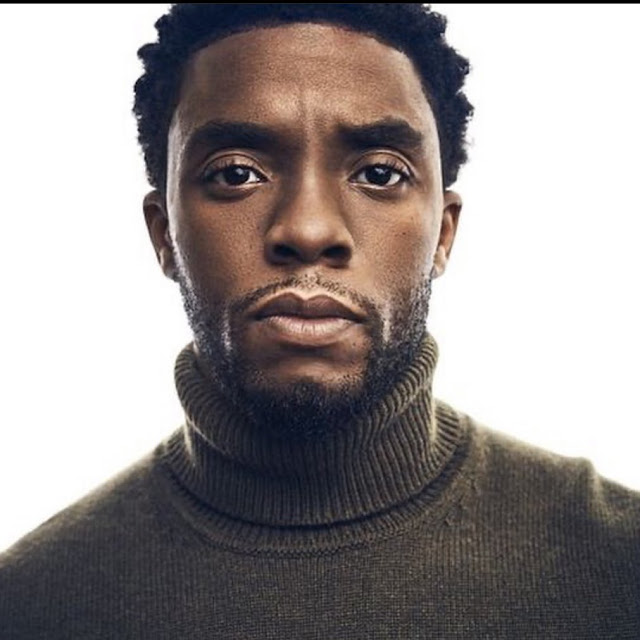 at August 28, 2020
Email ThisBlogThis!Share to TwitterShare to FacebookShare to Pinterest

About a month ago, I was thrilled to find a set of brand new king size satin sheets in the original packaging at the Goodwill for only $4.9...